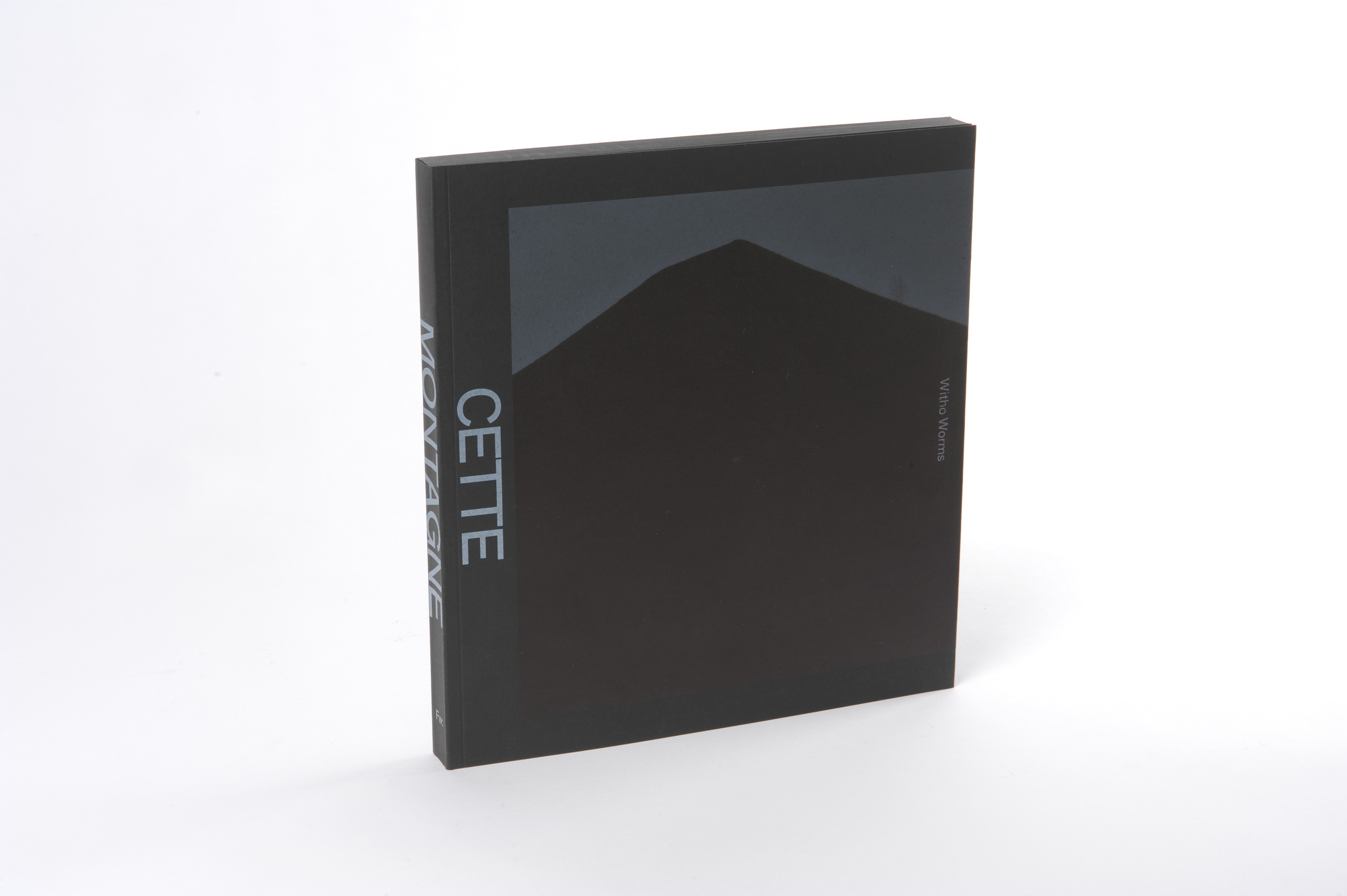 The Dutch photo book Cette montagne c’est moi by Witho Worms won a gold medal at the Best Book Design from all over the World contest in Leipzig, Germany. There were honorary mentions for two other books from the Netherlands, Found Footage. Cinema Exposed and An Inquiry into Meaning and Truth and More… In Leipzig an international jury of seven book design experts judged 575 books from 32 countries and awarded nine prizes and five honorary mentions.

Cette montagne c’est moi presents the photos of slag heaps that Witho Worms made in a number of countries in Europe over a period of six years. He made his photo prints using the carbon print technique, continuously using carbon that he took with him from the very heap he photographed. In the book the photos are printed on black paper using a double layer of white ink. The book was designed by Hans Gremmen, who also published it under his Fw: Books imprint.

Found Footage. Cinema Exposed, compiled by Marente Bloemheuvel, Giovanna Fossati and Jaap Guldemond, was published to accompany the opening exhibition of the new EYE Film Institute in Amsterdam. The book was designed by Joseph Plateau and published by EYE in collaboration with Amsterdam University Press.

An Inquiry into Meaning and Truth and More… is dedicated to the oil panels of Thomas Raat. These paintings refer to the predominantly abstract imagery of cover designs of popular ‘egghead’ paperbacks published from the late 1940s until the early 70s. It’s publisher is Onomatopee, Eindhoven and it’s designer Edwin van Gelder of Mainstudio.

The award winning ceremony will take place at the Leipzig Book Fair on March 15.

The two most beautiful books are Dutch

10 March 2022
The 33 Best Dutch Book Designs 2021 are known. At the international judging The Best Book Design from all over ...
Read more

10 March 2022
For the seventh time, the student jury has made its own selection from this year’s submissions (328 books). Members of ...
Read more

Registration 2021 is open till January 7!

29 November 2021
You are very welcome to register your book.  There are five categories from which a total maximum of 33 Best ...
Read more