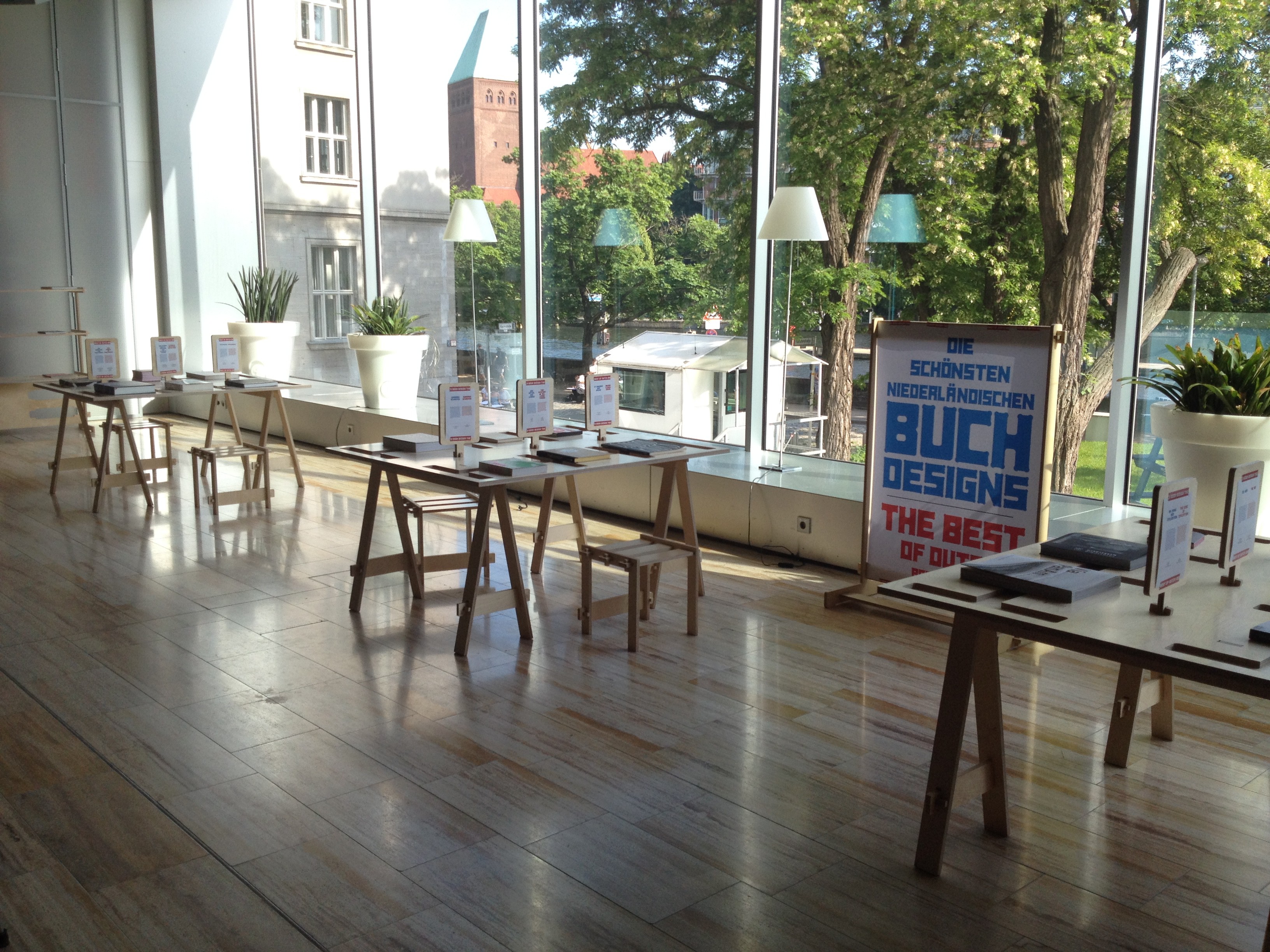 Previously this selection has been on show at the following venues: