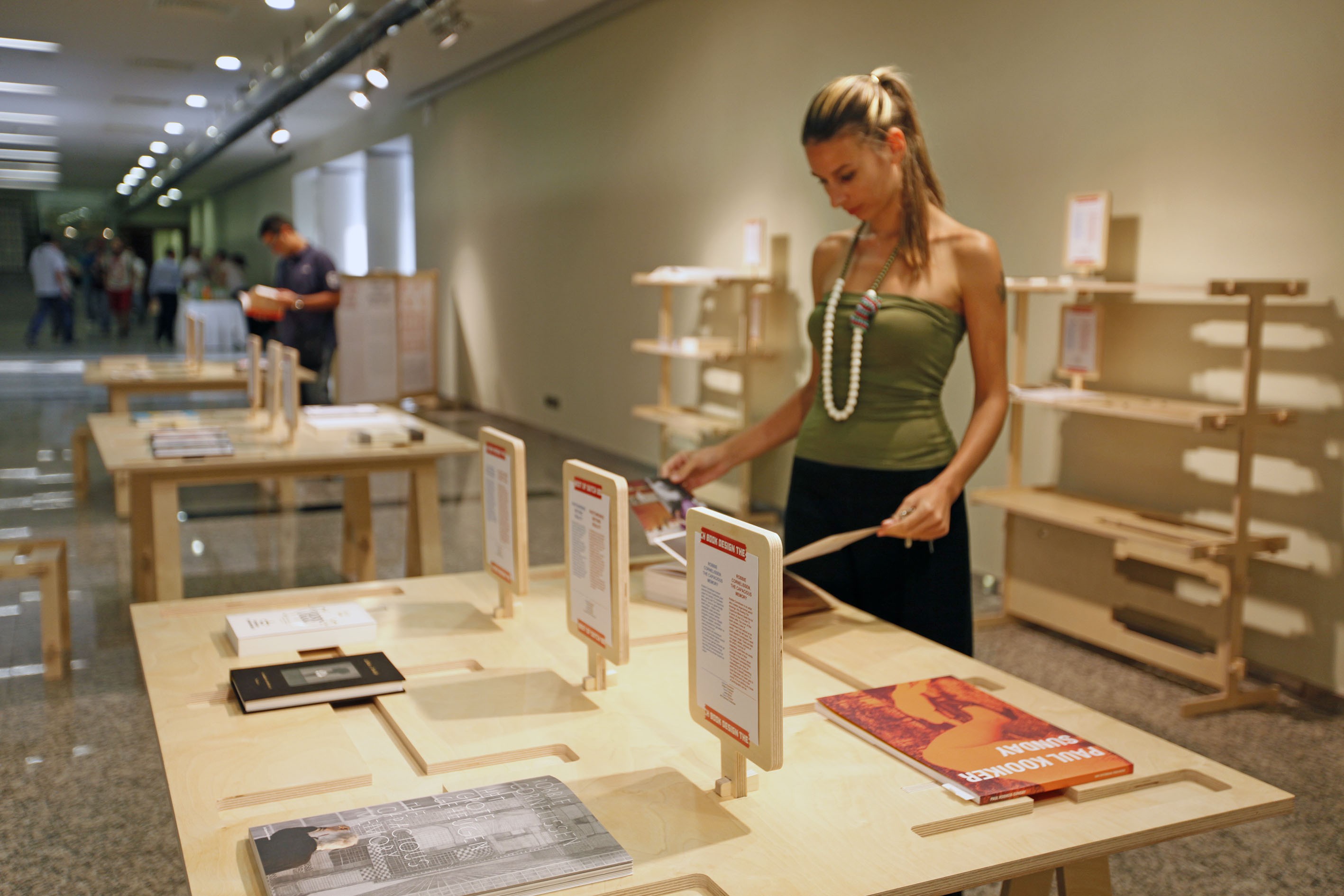 During the upcoming months the Best Dutch Book Designs 2011 will be on show at several venues in the Netherlands and abroad. These are the exhibitions that are definite:

8 March 2021
For the sixth time, the student jury has made its own selection from this year’s submissions (267 books). Members of ...
Read more

4 March 2021
The thirty-three Best Dutch Book Designs 2020 have been announced. A total of 267 entries were assessed for their distinctive ...
Read more

Registration 2020 is open till January 17