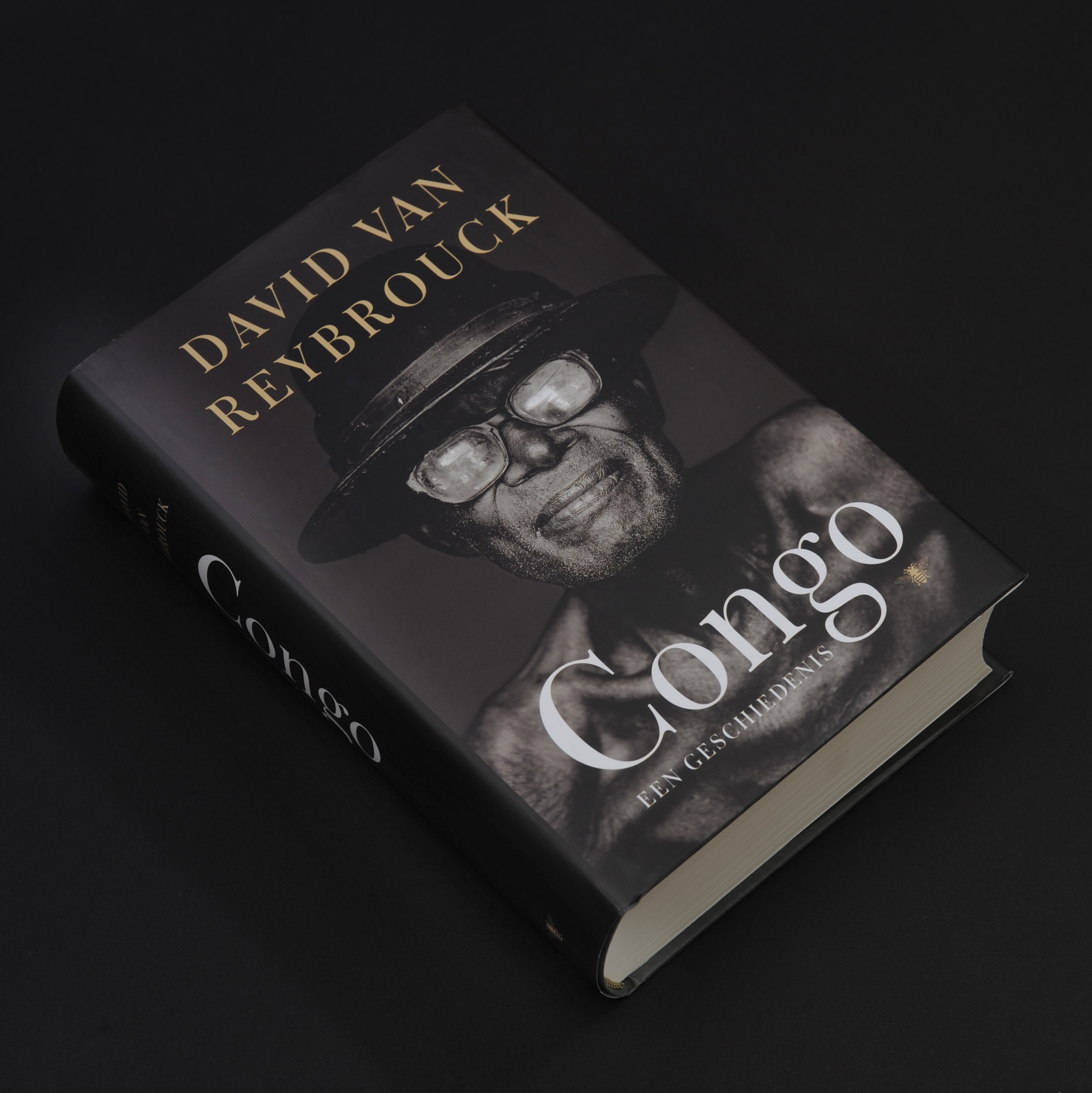 Booksellers chose Congo by David Van Reybrouck as Best
Book Cover 2011. The cover was designed by Studio Jan de Boer for publishers De Bezige Bij. Featuring a strong portrait photograph by Stephan Vanfleteren, it was a bookseller’s favourite. This is a nice addition to the success of Congo, a book that previouly won various awards for its contents.

Beside the winning design for Congo the jury of booksellers had nominated another of Studio Jan de Boer’s cover designs: Staal (by Silvia Avallone, also published by De Bezige Bij). In previous years the effective covers of Jan de Boer had already taken nominations for the election of the Best Book Cover every once in a while. But young designer Leentje van Wirdum (Achter de stilte by Beate Teresa Hanika, for publishers Lemniscaat) was right on De Boer’s heels. Her design ended second place, only two votes short for taking the first. The other nominations followed these two on a clear distance, each with roughly the same number of votes.

Studio Jan de Boer of Amsterdam, celebrating its 25th birthday last year, is one of the leading specialists in book design in the Netherlands. Publishers De Bezige Bij, Podium, Ambo|Anthos, A.W. Bruna and Nijgh & Van Ditmar are among its many clients.

For the winning designer there was a goblet, and for the winning publisher a silver challenge cup. These were handed over during a festive gathering at the Special Collections library of the University of Amsterdam.

The election of the Best Book Cover is an initiative of book trade magazine Boekblad and Stichting De Best Verzorgde Boeken. For this tenth election a jury of five booksellers nominated twelve covers of titles released in 2010. Between February 17 and 28 everyone working in a Dutch bookshop had the opportunity to vote at Boekblad‘s website for their favourite book cover. Some 200 booksellers went to the ballot.